Even the bus stops are stylish in Aston Martin country. Really. Solid oak, beautifully crafted with beautiful lines. So no surprise then that when we finally arrived at Aston Martin HQ near Coventry (we didn't actually get the bus btw) we were feeling toppermost of the poppermost.

We were due to talk to Miles Nurnberger, the Chief Exterior designer. We had hoped to get through the factory door and shoot a few bits and pieces, but were denied by the delightful but unyielding PR representative.

Miles was engaging and delightful. He was patient with us as we faffed about, getting set up and finding the right shots, and willingly talked us through a few sketches, that ultimately informed much of the style of the film.

The project was one of four short films featuring renowned designers, aimed at school leavers conisdering a career in design. For each of the designers we interviewed, we wanted to capture some of their natural passion, and take them back to a time when they could think of nothing else.

Miles was a great interviewee partly becuase he found it so easy to think back to his teenage years -of scribbling in the margins of his school books - and thereby hopefully inspire some of todays teenagers who similarly share his passion for design. 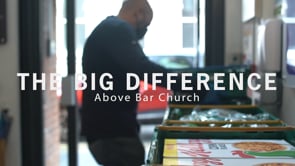 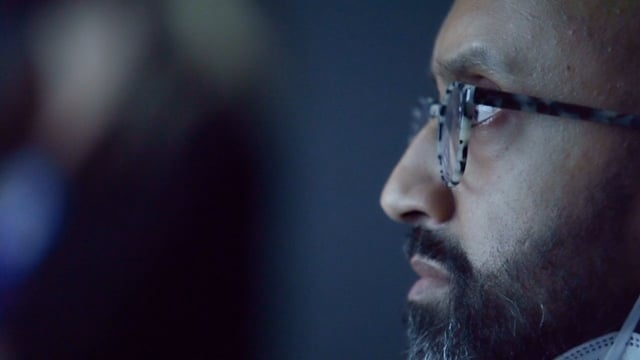 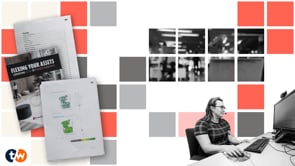 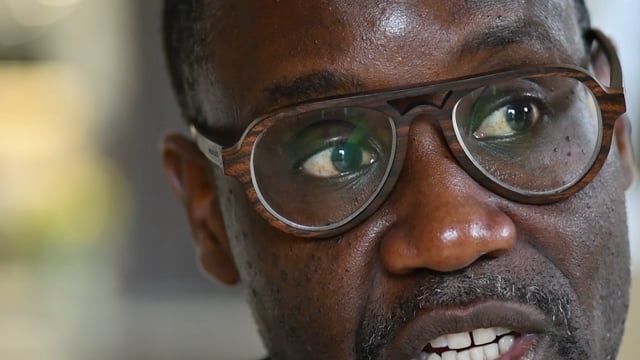 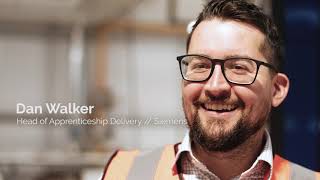 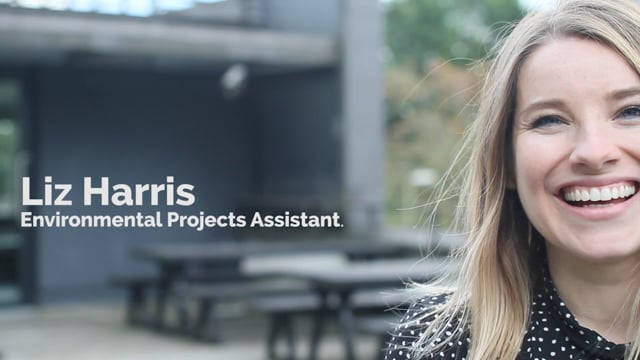 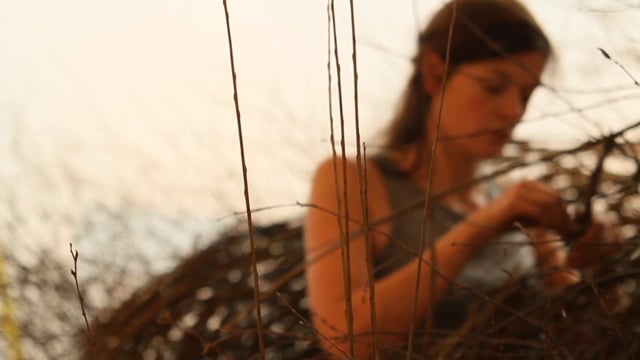